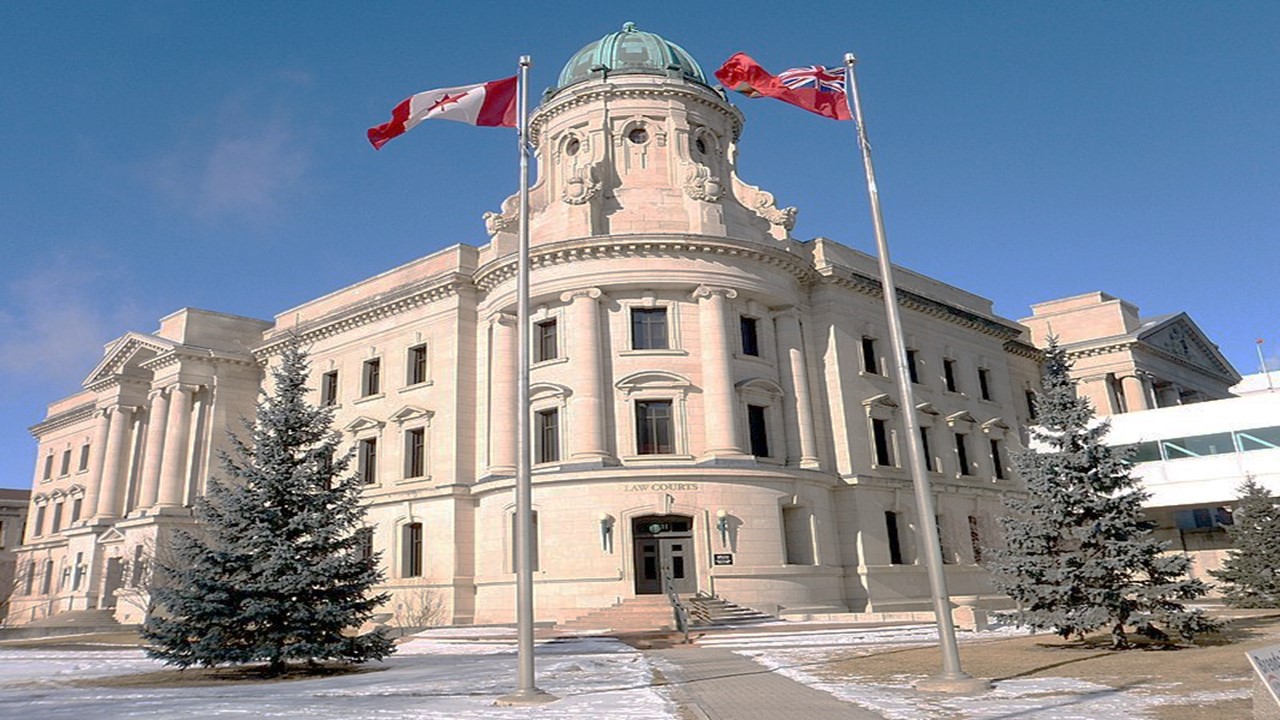 Manitoba issued a total of 120 Letters of Advice to Apply (LAA) to Skilled Immigrants to apply for Permanent Residency in Manitoba.

Manitoba introduced 6 draws Starting from Jan 2022 to till now. A total of 1500 invitations were released during this period.

Manitoba issued 33 Letters of Advice to Apply (LAA) out of 120 (LAA) to those applicants who had a valid Express Entry profile & Valid job seeker code.

Details of the number of Invites, Ranking, and Nominated stream are as follow: